Catholic Memorial’s Speech and Debate was organized in 1958 as the Edmund Ignatius Rice Forensic Society. The team competes as part of the National Catholic Forensic League (NCFL) and the National Speech & Debate Association (NSDA). Team members compete in one of 16 speech categories, which include declamation, original oratory, duo interpretation, and humorous interpretation; or in one of seven debate categories, which include Lincoln-Douglas debate, public forum debate, and extemporaneous debate.

In recent years, CM has become one of the strongest programs in the state and a perennial participant in national tournaments. The team won back-to-back state championships in 2017 and 2018, finishing first out of 44 schools. Over the last five years, 103 members have qualified for either the NCFL or NSDA national tournament. The program has produced eight National Champions over its history. 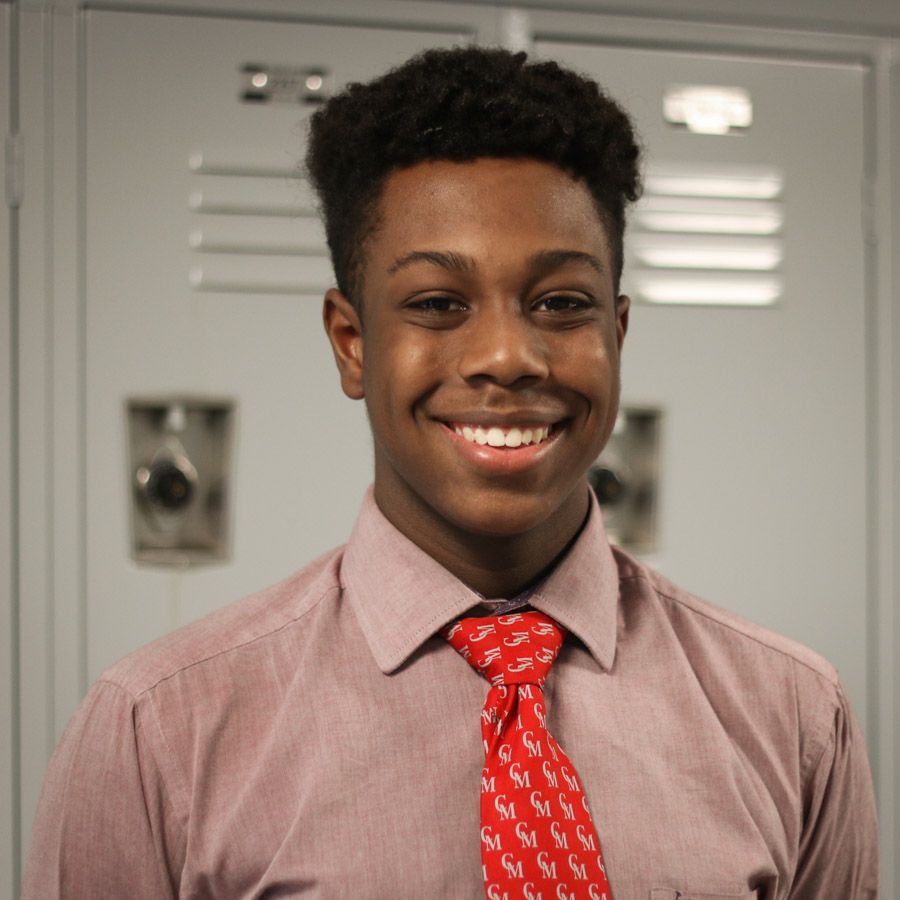 “I just felt ready to make a break-through.” 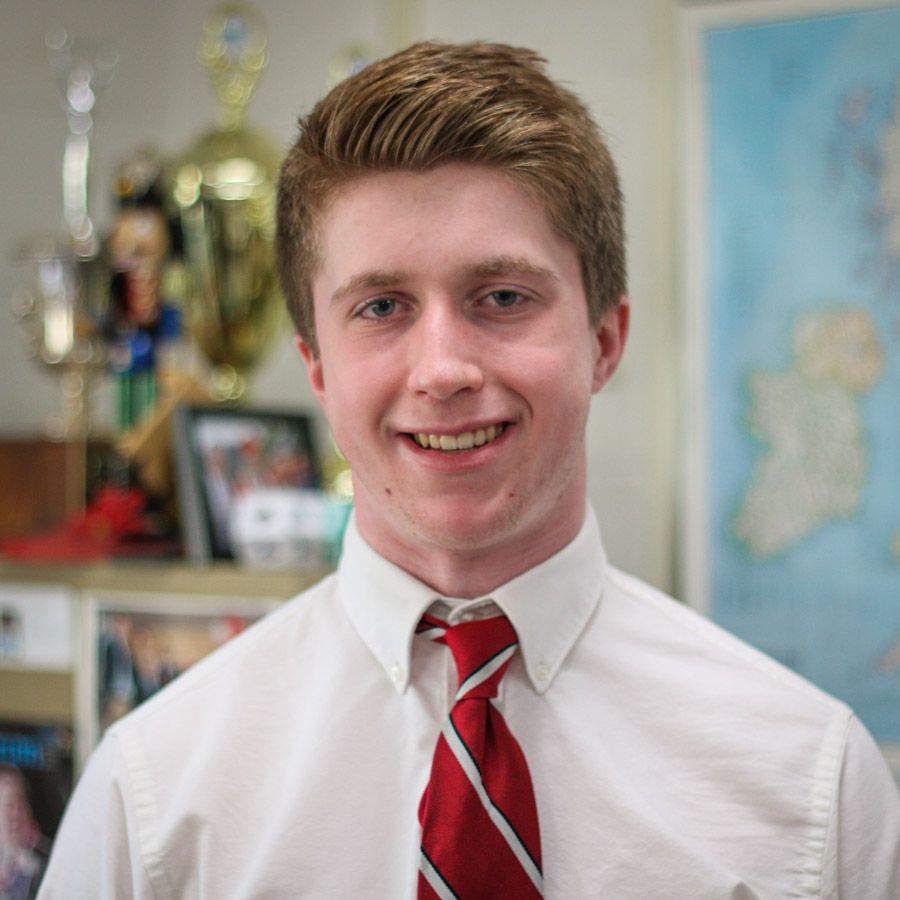 “You need to think on your feet and be creative when answering questions.” 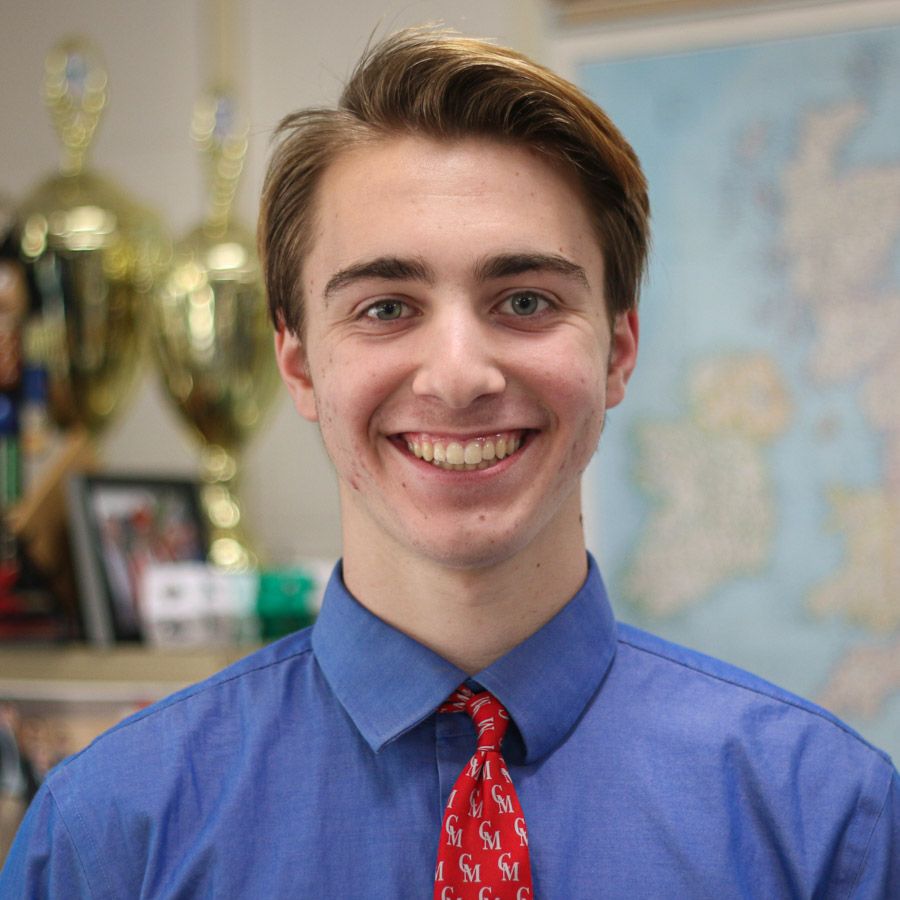 “My time on the team has prepared me to succeed.”